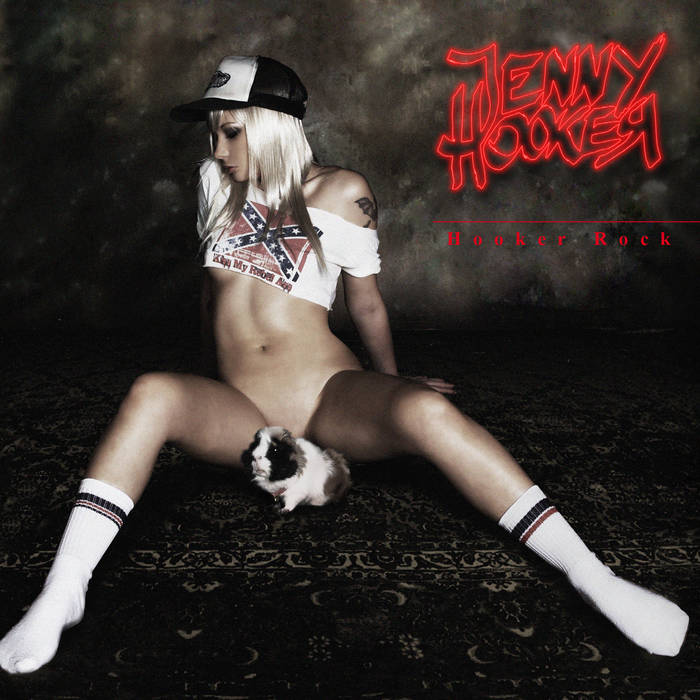 It's time to introduce you a new Southern/Stoner band straight from munich/germany, this four headed monster project is named JENNY HOOKER and they create a really interesting concept debut album... Absolute large spectrum on music, song's like Caffeine Kids, My Band Suxx and Opposite have a big recognition value. Other song's like Ritalium (Stonerhead's favourite song), World Whore One and Below has more sludge in it. A bit from band's like KoRn, Crowbar, Clutch,Orange Goblin or El Caco but surely a own different sound... I prefer the spooky one's...but most of all a really good first album and absolutely nice guys this unwashed,bearded and drunken german's ...a must have for all stoner lovers out there...enjoy it because it's good for you. (stonerheadletgrooveyourbrainstonight.blogspot.co.at/2013/04/jenny-bitch.html)

Bandcamp Daily  your guide to the world of Bandcamp